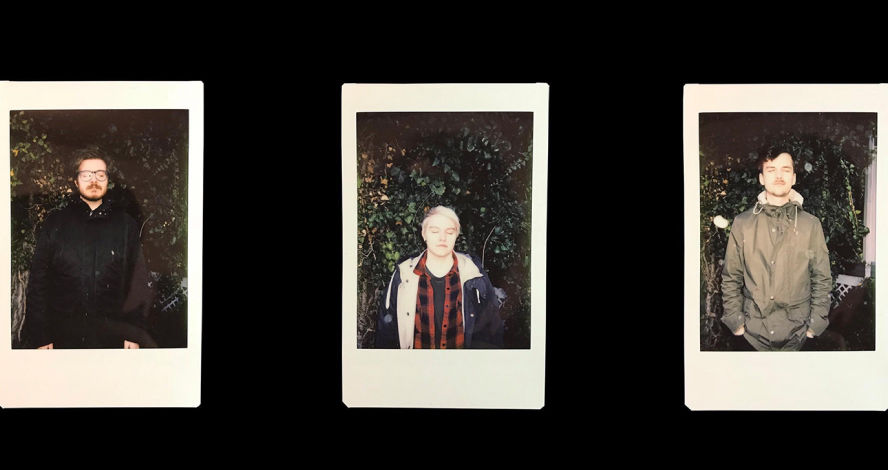 What is your favourite thing about designing and developing for ecommerce?

GD: It’s the perfect blend of problem-solving, usability, and creativity. It feels like the ideal graphic design deliverable — you can experiment with layout, typography, imagery, all in a real-time environment. Problems can get solved in very black-and-white terms: does this look good? If yes, is it usable? If no, start over.

HD: I think the design allows for more opportunity to add small, fun details throughout the project. There are so many more ways to inject certain feelings and a particular voice into an ecommerce site versus an informational one.

What ecommerce trend do you hate?

IW: Scroll jacking. Swoopy animations that hurt accessibility. The same photography style on every single ecomm website to come out since 2014.

GD: Alternating photo / text columns. Four icons in a row with a sentence of copy underneath it. Putting the collection filters in the same spot every time. I also second the photography thing.

HD: The one where they all look the same. (aka: I third the photography thing)

Where do you go for design/development inspiration?

GD: Perhaps most relevant would be siteinspire. I’m pretty active on Pinterest and really hoard typography, print layout, and album artwork references. Sometimes I just send Ian and Hope something I’m working on that isn’t working and ask them for their weirdest idea. Does that even count?

HD: I pretty much stay off all design and development websites. Instagram and G & I are most of my exposure to the outside world.

GD: It really changes every week, and always depends on the project. We do a lot of work with our friends High Tide who always pass along a really nice set of brand guidelines, so typography is always locked in before we get in there. When we have typographic choice in the matter, I seem to always start with a sans that has some character in the uppercase letters, like Lars, Dia, or MT Grotesque. I’m really into Acumin right now.

We also have a soft spot for monospace type (although never as headlines!) and have been known to frequent Cinetype and Akkurat Mono.

Who's your current ecomm crush?

What's your jam while working?

GD: For thinking and writing: El Ten Eleven. For designing: The Gaslight Anthem, Restorations, Tiny Moving Parts, Cloud Nothings. I don’t think Hope or Ian like my music tastes. I have a six-hour-long dad rock playlist as well as a version made up of new covers of dad rock songs.

HD: Usually an old pop-punk album I know all the words to.

What's your favourite Shopify app and why?

IH: We use Superfields very heavily to extend the Shopify CMS past it’s stock installation. We also use Recharge for subscription billing. Beyond that we really try to stay lean and build things out only as necessary.

GD: This is a weird one, but OrderlyEmails was a total breeze to figure out. I’ve never opened up a Shopify app and needed no tutorial to get what I needed done before.

How did you start designing Shopify sites?

IH: Our first was Red Rooster a couple years ago. Shopify had not yet released sections, so that build is actually this Frankenstein website built on React, with CraftCMS to manage the contents, and pulled data in via the Shopify admin API at the time. I would never ever do that again, but it was a requirement at the time with what we wanted to do and what Shopify could do at the time.

GD: Yeah, that was my first ever. Pretty quickly after we completed this one I went to work for a small design studio doing almost primarily Shopify sites, and it just stuck.

HD: We all three joined forces, and now it’s part of my everyday life. I blame G & I.

What's the best design advice someone has given you?

GD: This might seem like a no-brainer, but I was working with a friend – who also runs a studio – for a few weeks and I noticed he was constantly scrolling up and down in Sketch on his design files. As simple as it is, it really forces my mind to consider the entire experience of using a site as opposed to looking at a beautiful screenshot.

On a more cerebral level, I had a creative director once who really took time to emphasize the main tenants of storytelling and the five parts of dramatic structure. How to start, complete, and fill in a proper narrative was critical in my growth as a designer.

What Shopify project are you most proud of?

IH: Every Shopify site we do is a very obvious improvement on the last one we’ve done. I’m more proud of the rapid progress we’ve made, as freelancers and as a studio, in this category. Forgive me for not wanting to have a Top 8.

Most recently, the DNO team came in as a powerhouse and filled out the site we built for them with insanely high quality content. We also built out a custom blogging platform on CraftCMS that publishes these custom block types to Shopify blogs.

Porter came together very rapidly at the tail end. This project had a bunch of parts that really didn’t feel cohesive until we deployed it. That was scary but also a proud moment in the end.

GD: My second-ever Shopify site was only up for about three months before some the client took it down for unknown reasons. That’s probably my favorite because it’ll never get old enough for me to hate it. 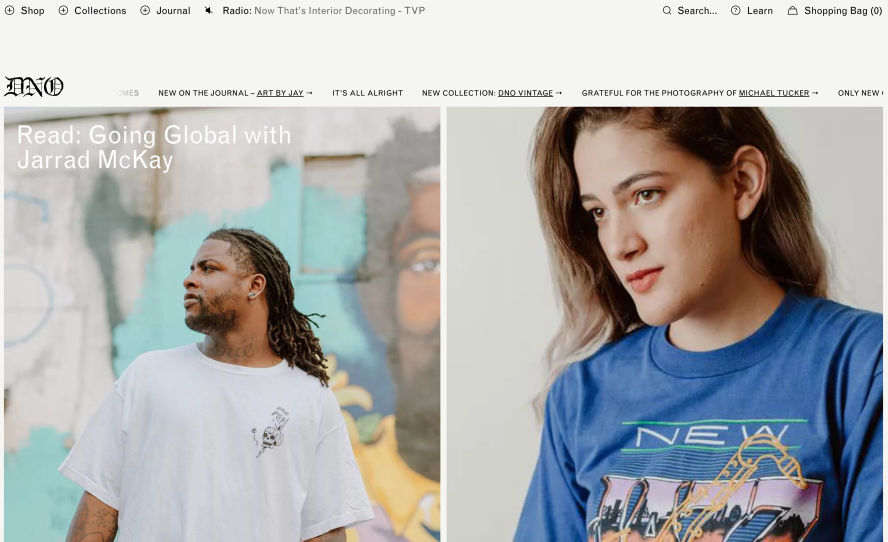 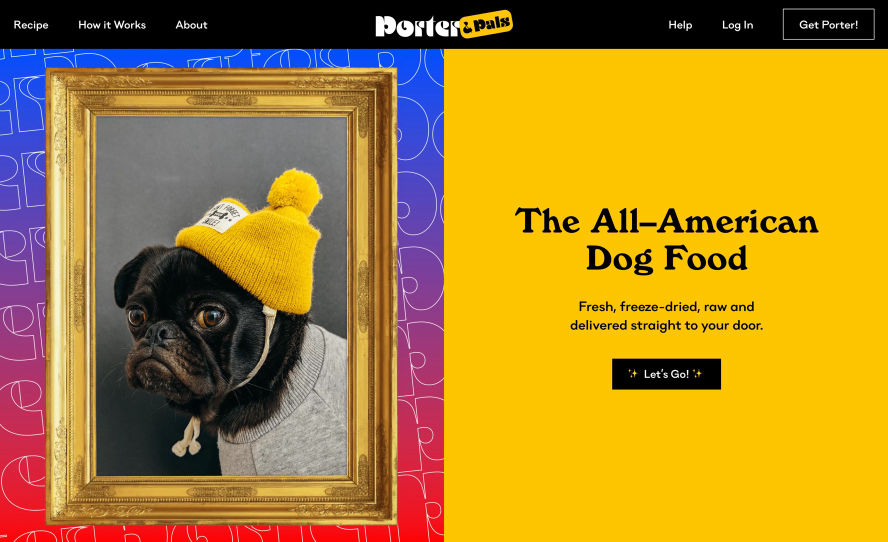 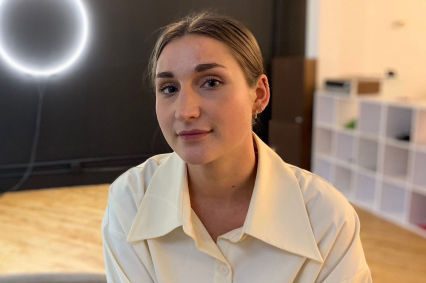 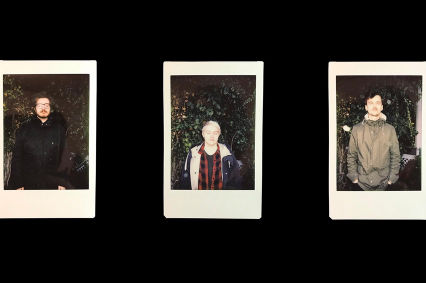 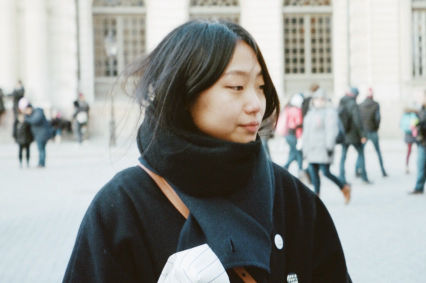 You created an awesome site?

Paste your store's URL below!
Once reviewed, we'll drop you a line if your site is featured.